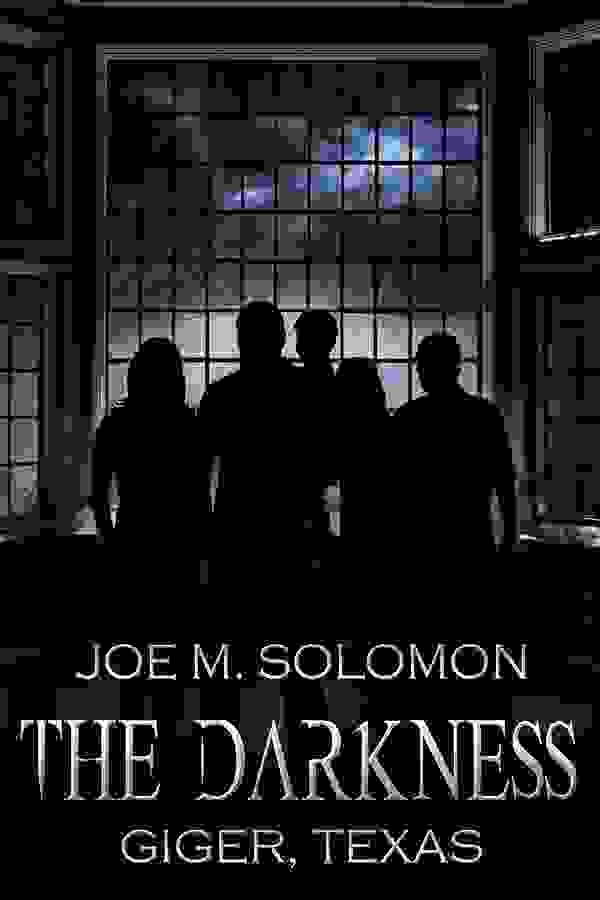 Rain pummeling him, Curt stole a peek at Lee to see how she fared.

She wouldn’t take her eyes off the people trapped in their homes. And each one she saw seemed to suck more of the fight out of her.

He gave the houses on the north side a surreptitious glance.

They were nearly imperceptible, veiled by darkness deepened by several inoperable streetlights. Since he still saw the occasional light in windows here and there, he assumed the streetlights had been shattered by vandals rather than the darkness’s mischief or the storm’s fury.

Even so, he could see fallen trees wedged into roofs of houses, creating gaping holes. Tree branches—some large, some small—impaled windows and crisscrossed lawns, sometimes extending into the street.

Returning his attention to the road/river before him, Curt tightened his arm around Lee and marched onward.

Leaves, twigs, and other debris floated past on the water.

A mile behind them, an enormous wave of darkness swelled and began to push forward, engulfing streetlights. Soft moans and groans filtered through wet air as the bulbs exploded, leaving the area in complete blackness.

Dismay filled Billy as he stood beside Paige on Michael’s front porch. Holding the kitten to her chest like a baby, Paige said nothing.

A one-hundred-watt porch light aided by a gas-powered yard lamp illuminated a dismal scene. Violent wind and rain raged unabated, so strong it rocked Billy even though the porch blocked the brunt of it. Floodwater rose faster than either of them had imagined, so high now the current would soon carry away Paige’s tiny sports car.

Billy looked up the street.

Only streetlights and dead cars.

Streetlights, fewer stranded cars, and a stray dog. A collie.

There would be no race to reach Houston. No hope for seeking shelter there and possibly escaping the impending power outages. No access to greater supplies that would help them keep the darkness at bay if the power did fail.

This was it. They would stand against whatever catastrophe manifested itself at Michael Warren’s house.